_
"Established in 1938, the Stern Grove Festival is an admission-free series of performing arts events held during the summer months at Sigmund Stern Grove, a eucalyptus-wooded natural amphitheater on a 33-acre (130,000-square-meter) site about two miles (three kilometers) south of Golden Gate Park in San Francisco that ranges from 19th Avenue and Sloat Boulevard west to 34th Avenue." – Wikipedia
I had the pleasure of being part of the creative team that developed the merchandise line for the 84th edition of the Stern Grove Festival and here are some of the pieces I created. 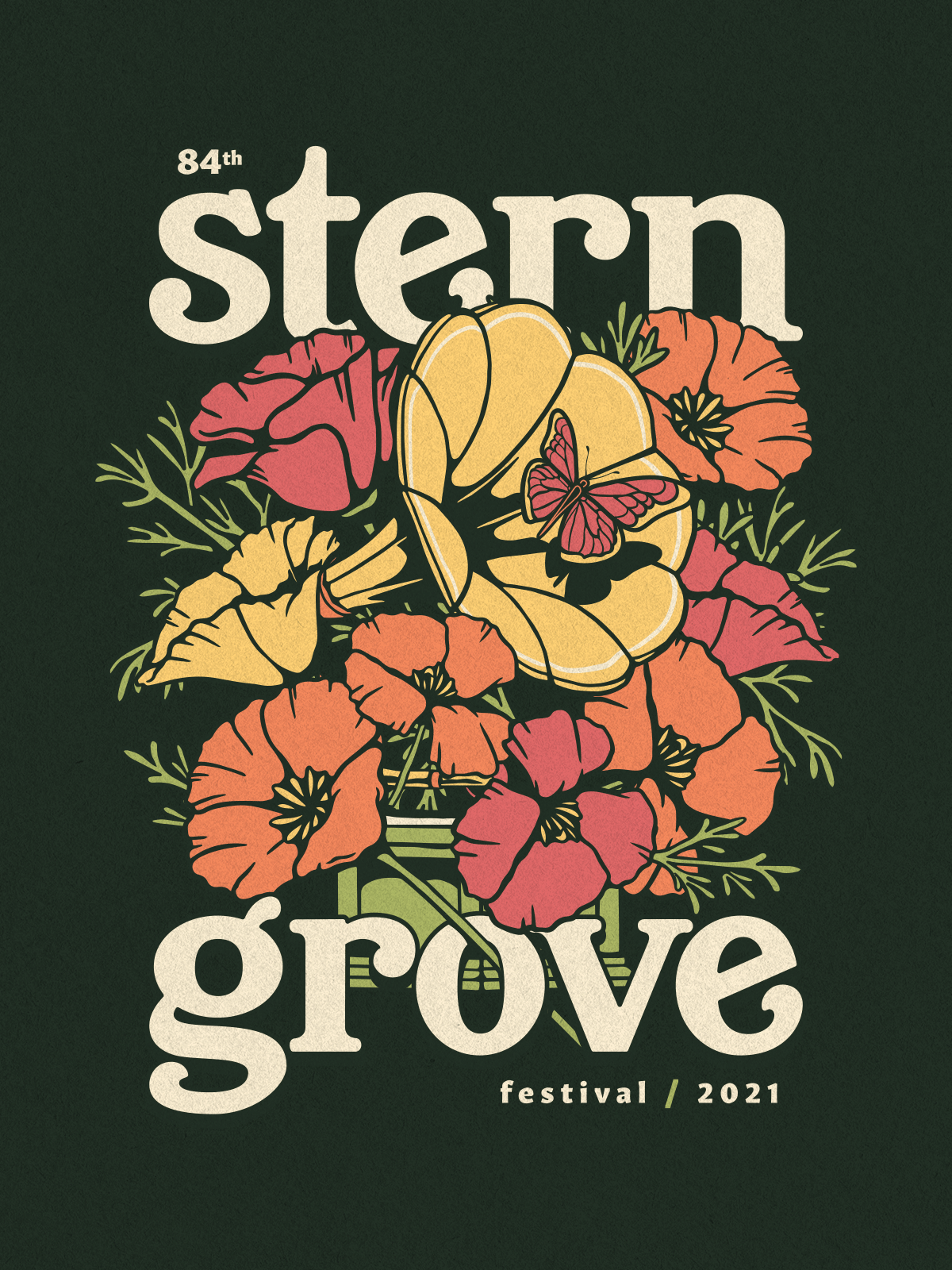 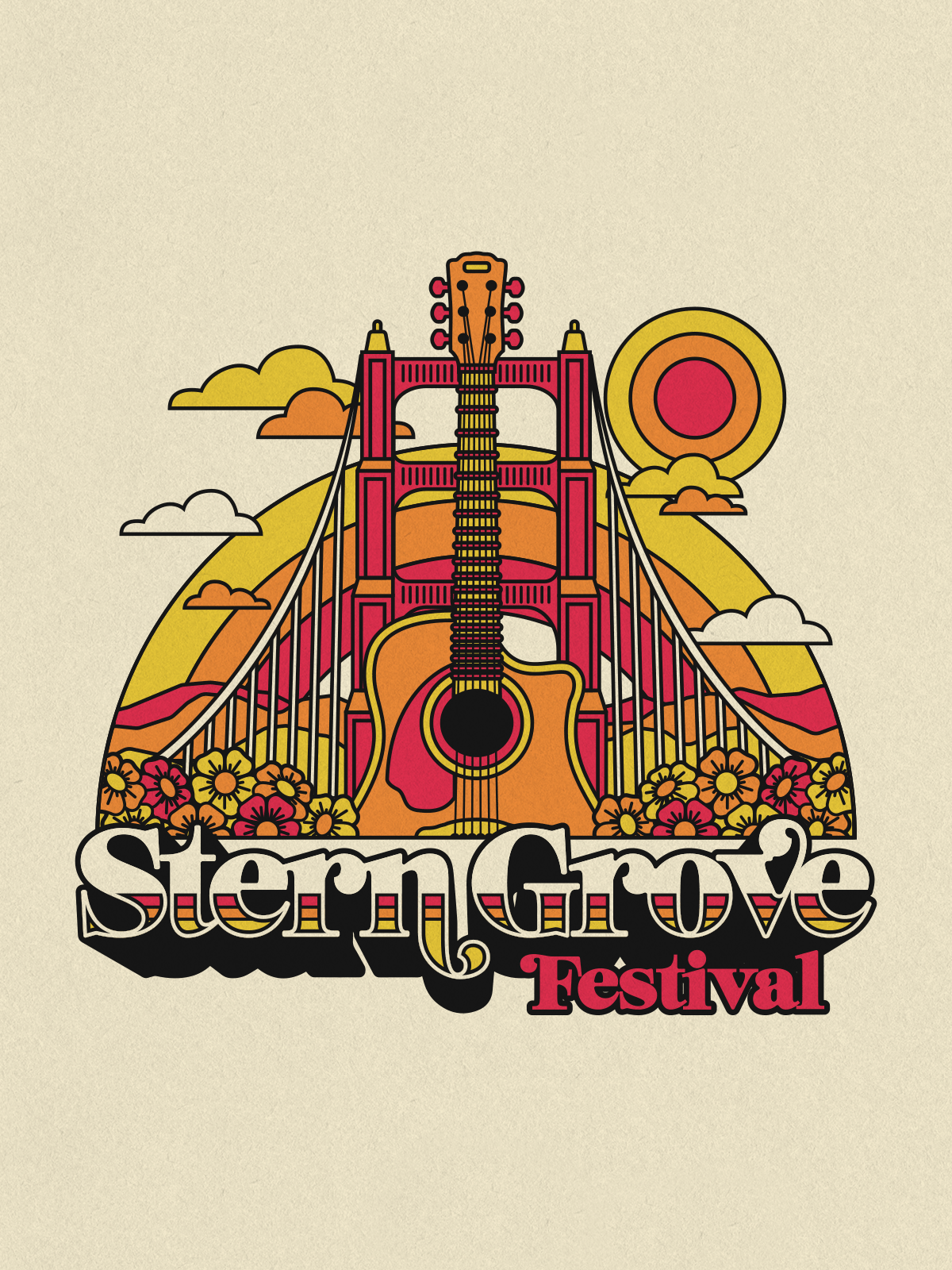 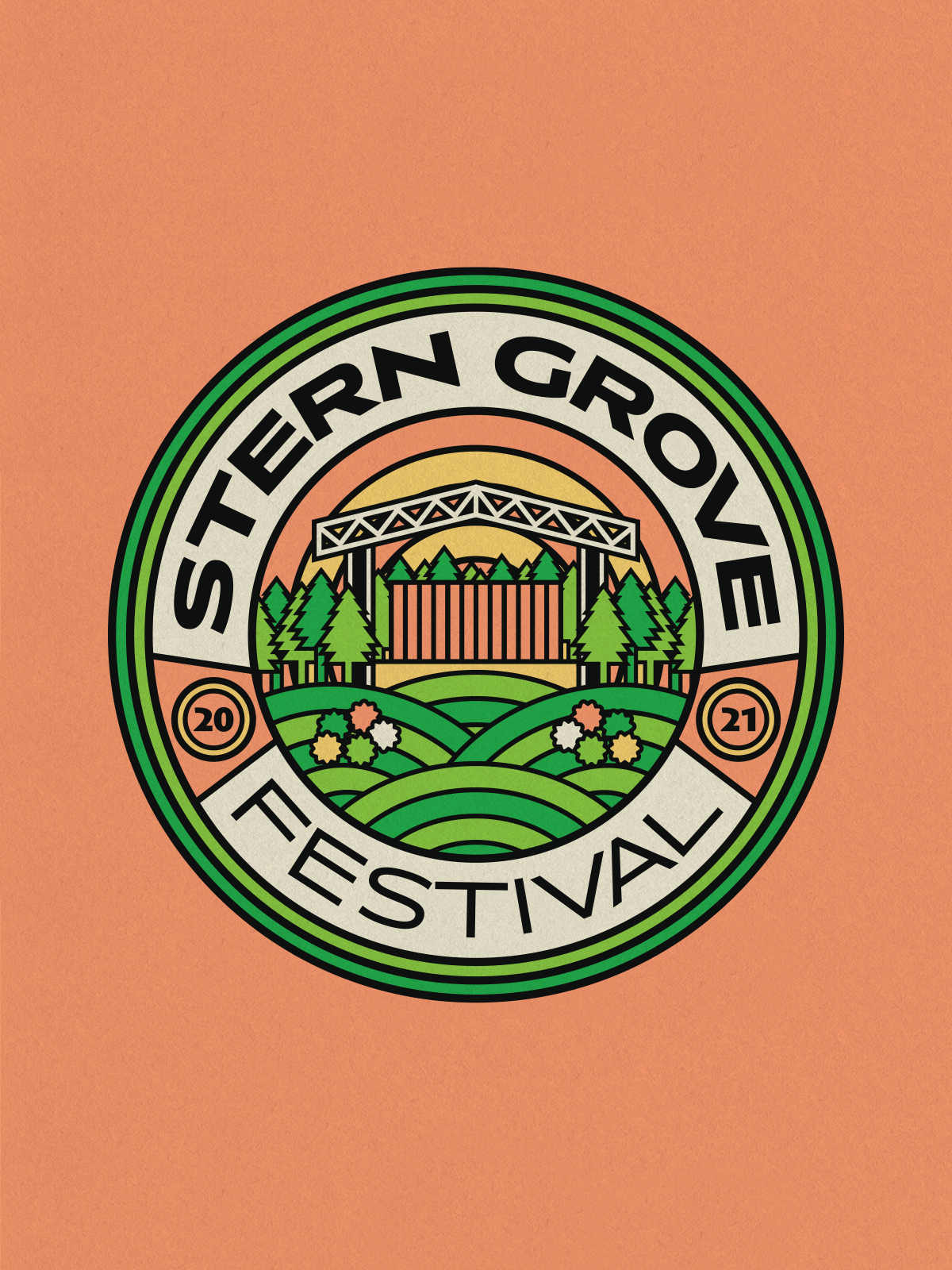 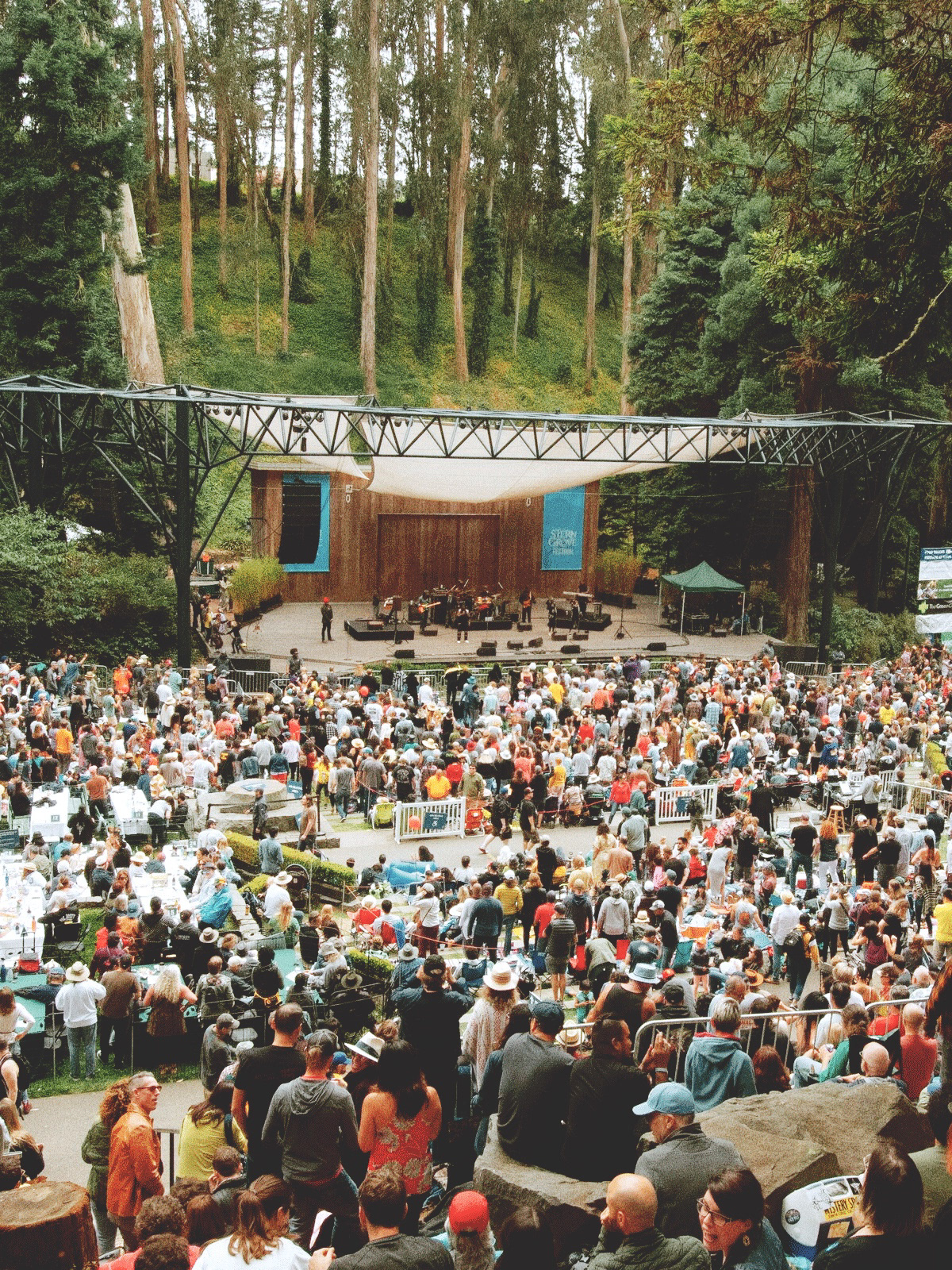 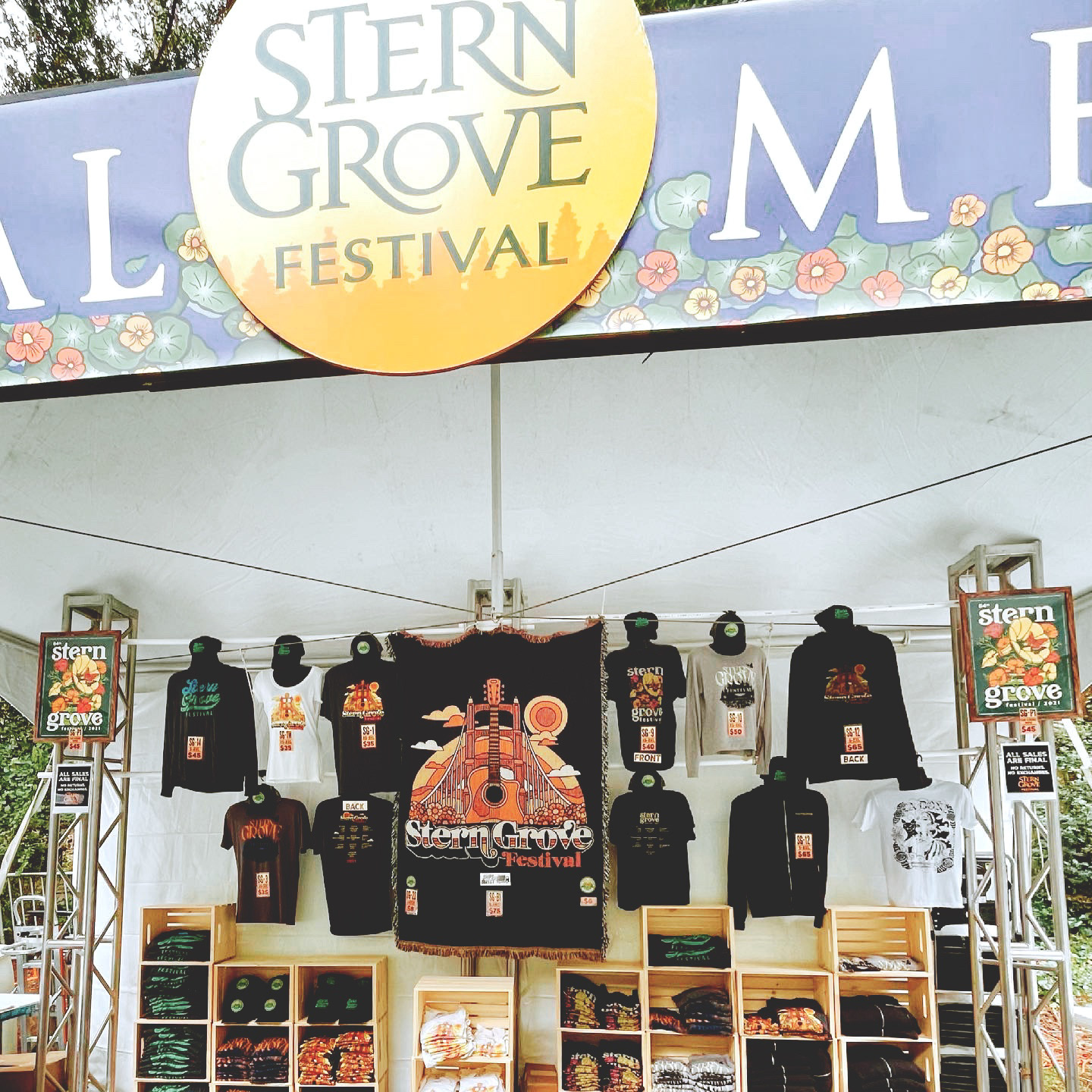 Some other amazing projects

Days Gone By - As if it makes a difference

Zander
↑Back to Top