At the end of 2021 I started working directly with Chuck Comeau, from Simple Plan, on the release of some singles that would precede the release of the band's sixth album "Harder Thank it Looks".

"The Antidote" was chosen as the lead single and would be the band's first release since their last album six years ago. We had to come up with a design style that would serve as the basis for the next singles as well (except for the song "Congratulations").
In this design we had to portray the idea behind what the song says, an antidote to bad things that helps you move forward. As it was the first single, we ended up deciding on something more straightforward, heart-shaped pills.

The second single released was "Ruin my Life" which features the special participation of Deryck Whibley from the band Sum 41, undoubtedly one of the best songs on the album. The idea behind the illustration was to convey a feeling of rebirth, strength and resilience.

"Congratulations" was the third single released and the only one not to follow the composition of the other designs. For this catchy song, the illustration was based on parts of the lyrics "But all this time, a perfect plan / To stick your knife in my back" and "It must feel good, it must be nice / When your heart is cold as ice ".

The fourth, and last, single chosen was "Wake Me Up (When This Nightmare is Over)" and was undoubtedly one of the most difficult to make. We had millions of ideas and concepts that conveyed the idea of ending the nightmare/problems/terror, and it had to be something not so obvious and subtle. We decided to go for a more innocent concept but full of feelings and I think we managed to choose the right direction, it works really well with the song.
Some sketches and ideas 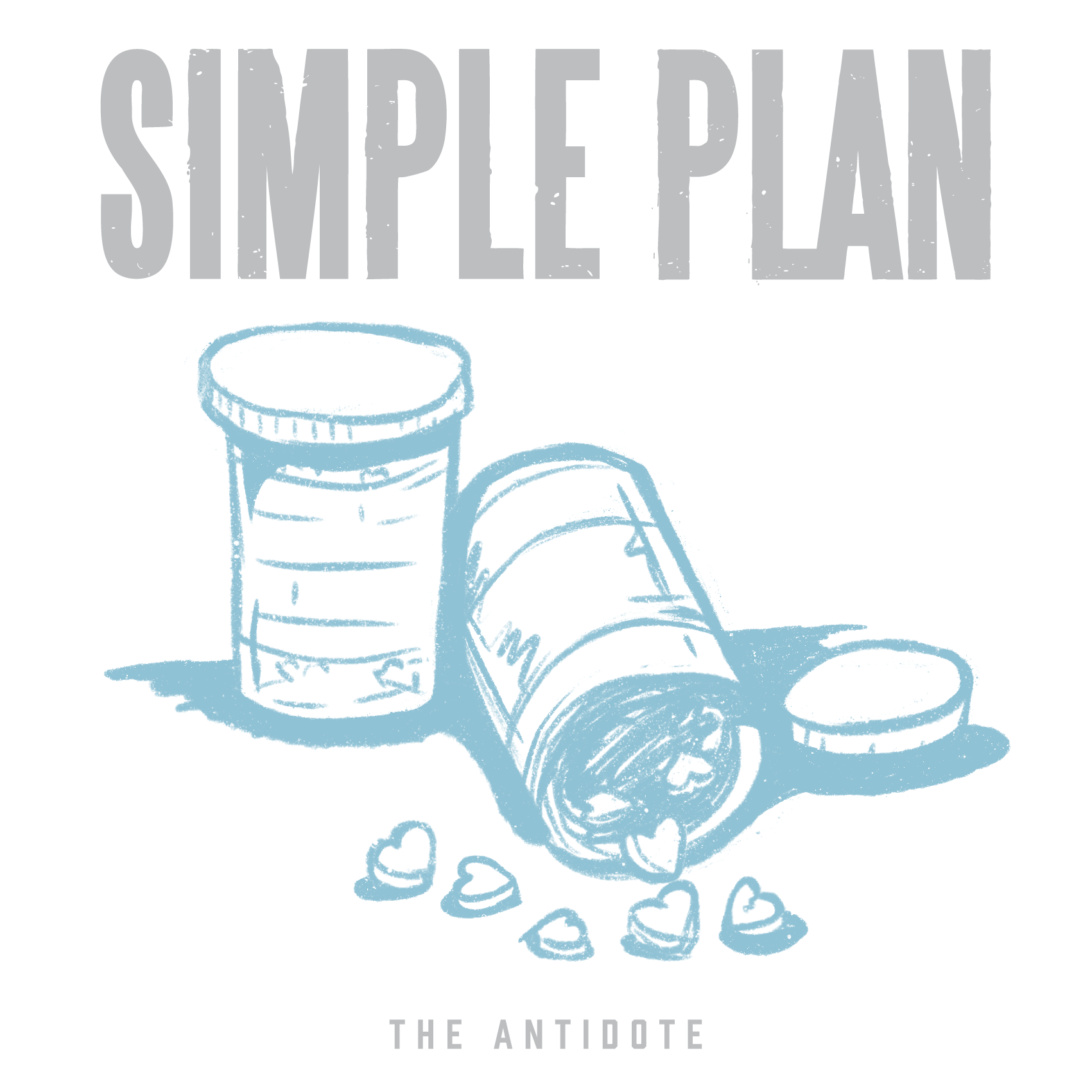 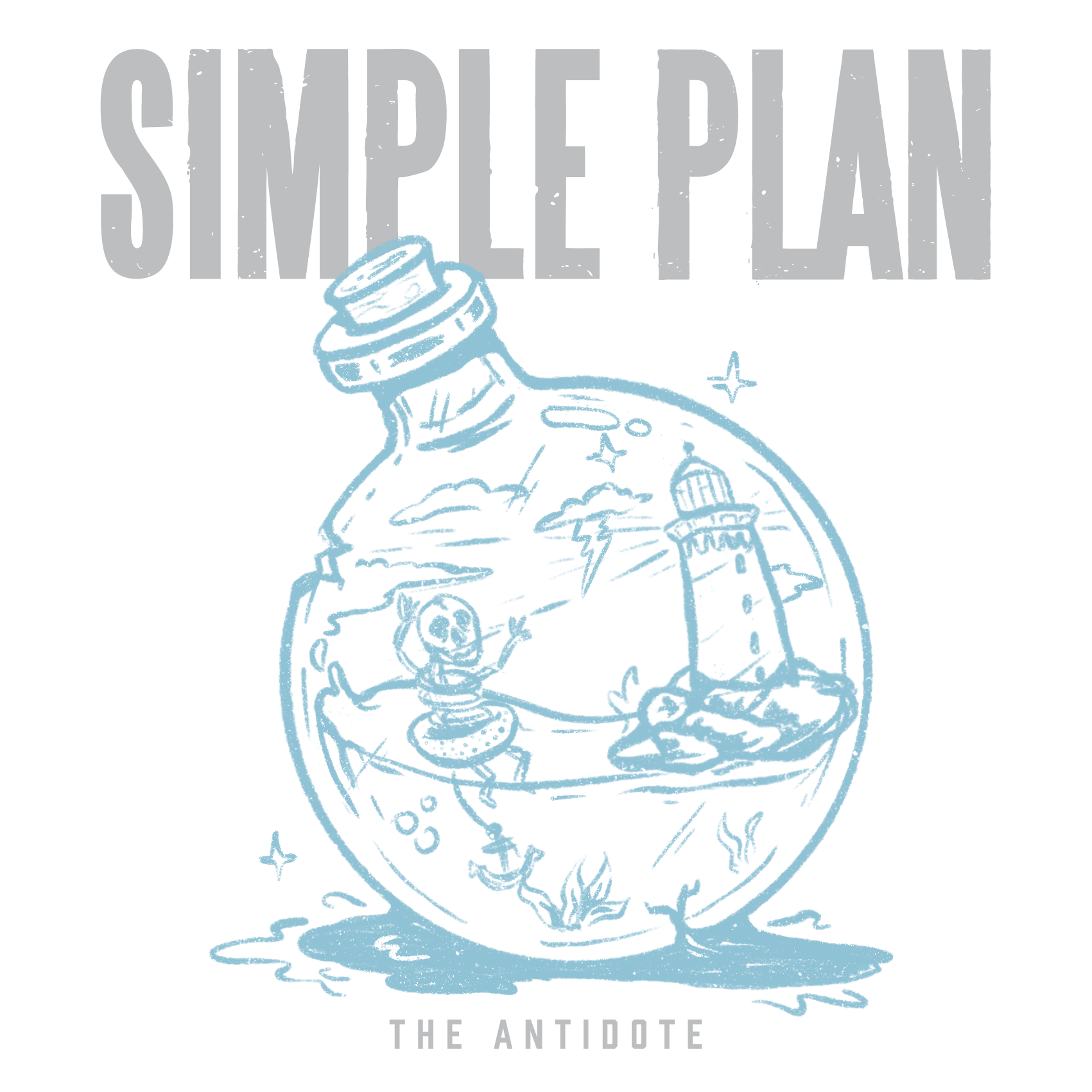 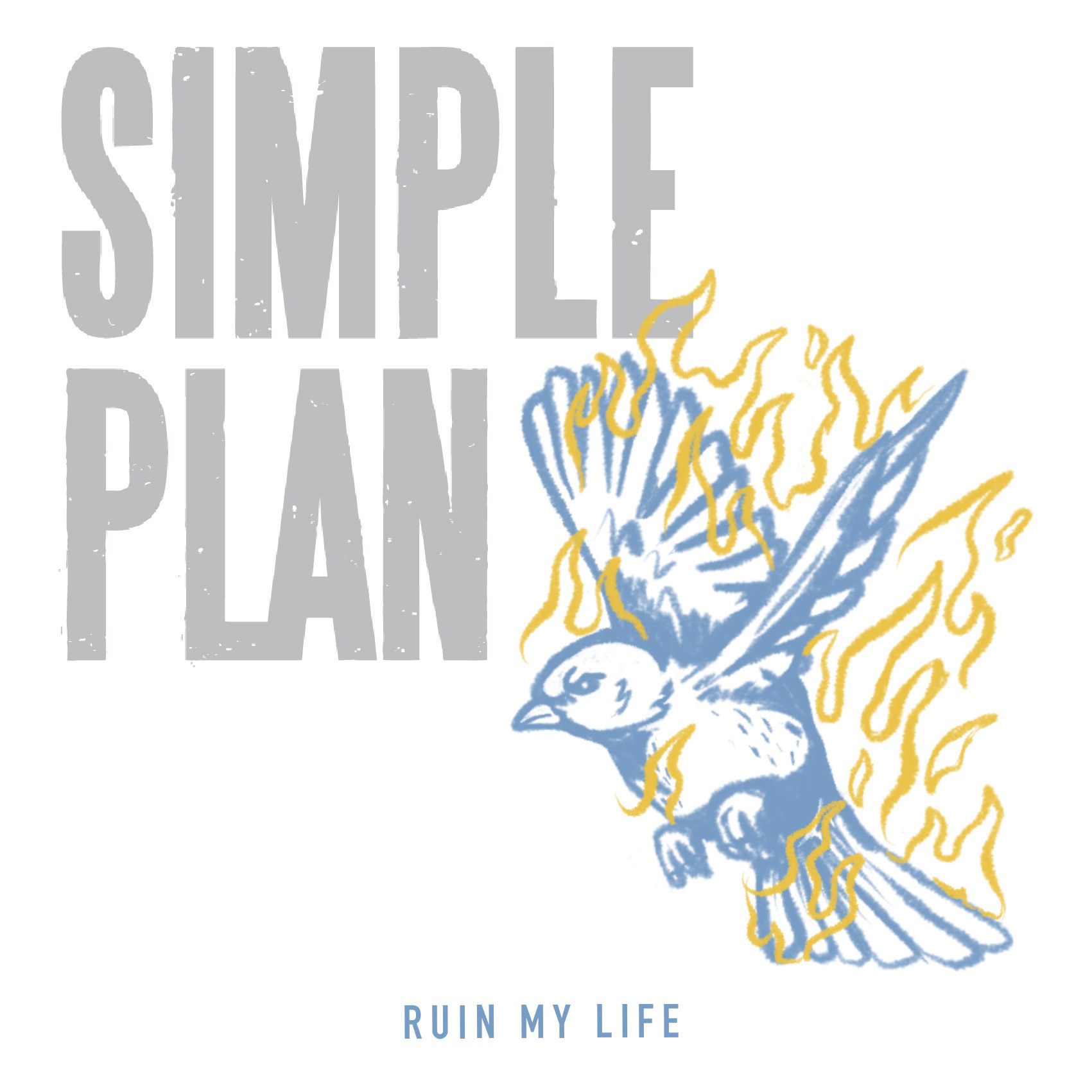 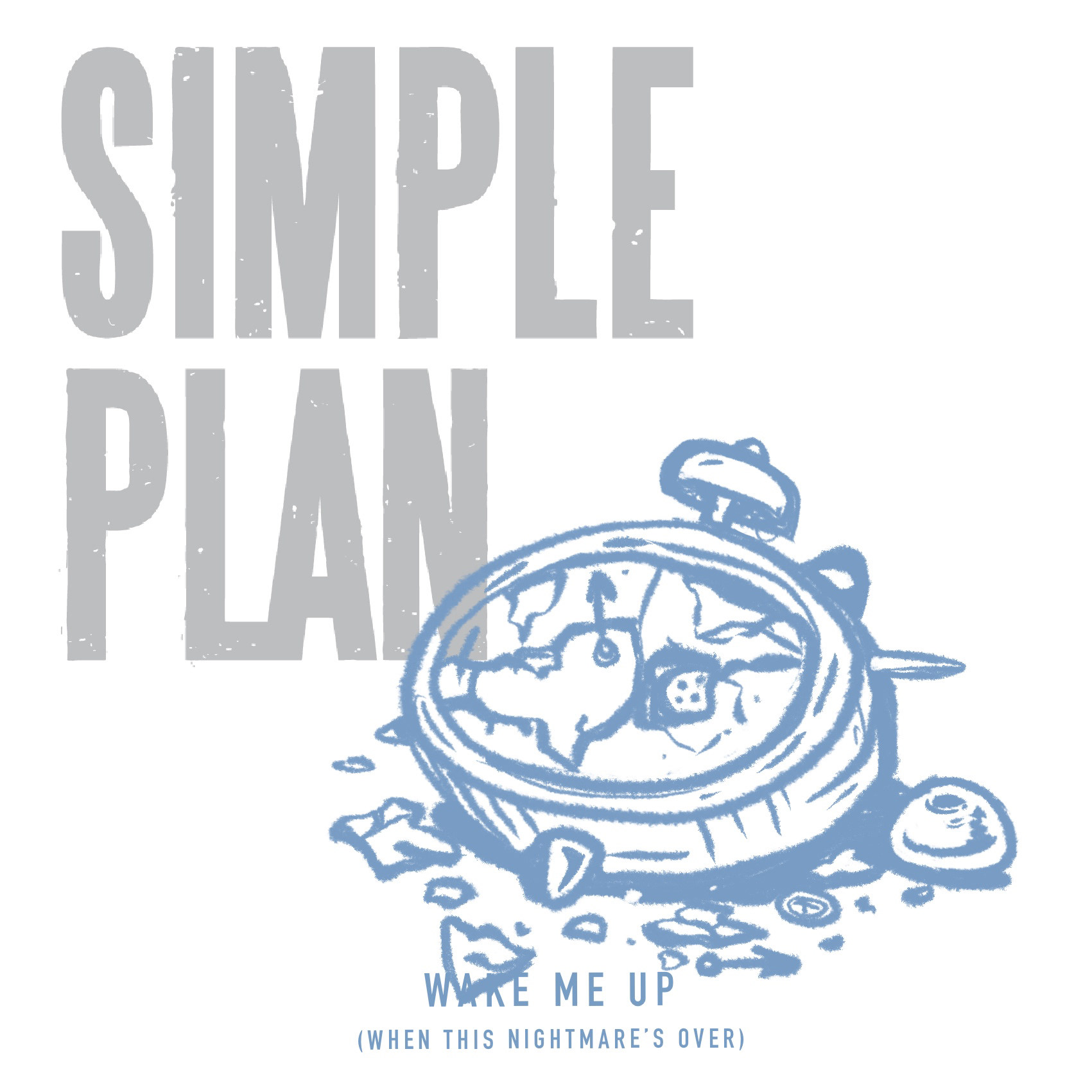 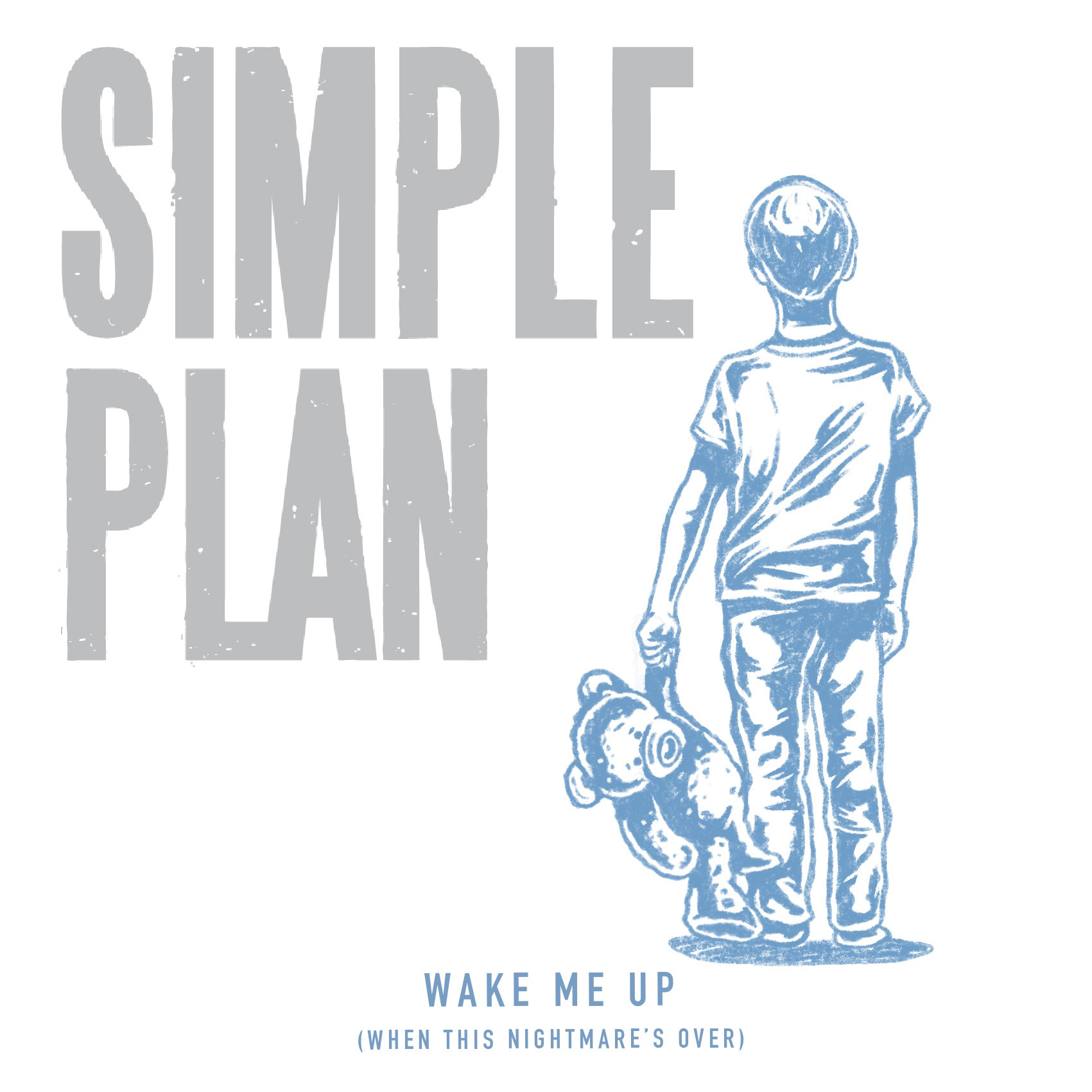 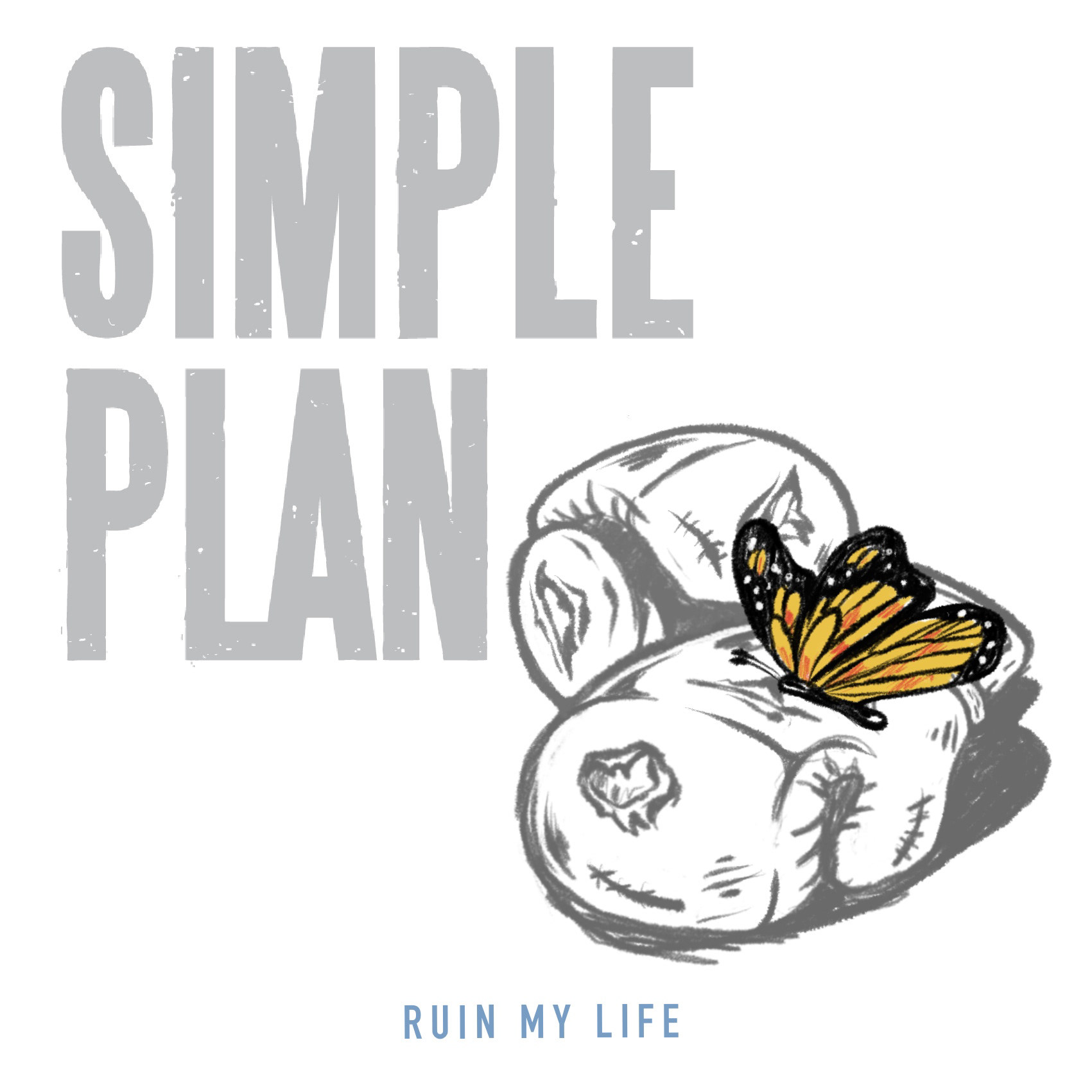 Some other amazing projects

Nothing But Thieves Gig Poster